Entertainment One has released a second theatrical trailer for the crime drama Passion. The film is directed by Brian De Palma and stars Rachel McAdams, Noomi Rapace, Karoline Herfurth, Paul Anderson, Rainer Bock, and Benjamin Sadler. Passion is scheduled to be released into theaters on August 30th.

In the film, the rivalry between the manipulative boss of an advertising agency and her talented protégée escalates from stealing credit to public humiliation to murder. The screenplay was written by De Palma and is based on the film Crime d’amour by Natalie Carter and Alain Corneau. 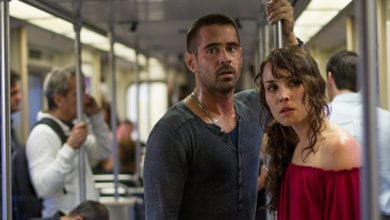 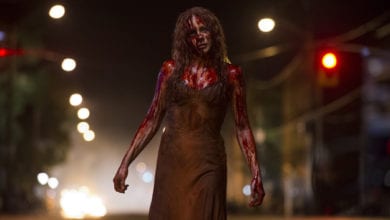 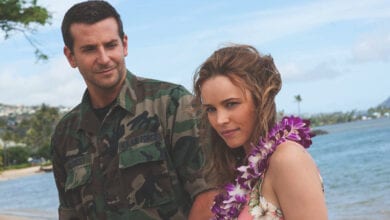