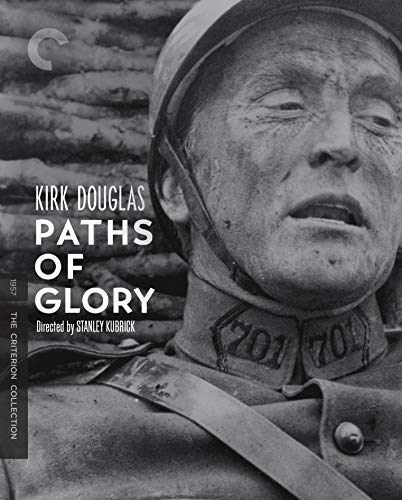 In Paths of Glory, Stanley Kubrick explores the futility and irony of the war from the trenches of WWI. Colonel Dax is the commanding officer of the 701st Infantry Regiment in the French army. He must deal with not only mutiny from his men, but also a glory-seeking general after part of his force falls under fire in an impossible mission.

The Kid (1921) comes to the Criterion Collection

The Kid (1921) comes to the Criterion Collection