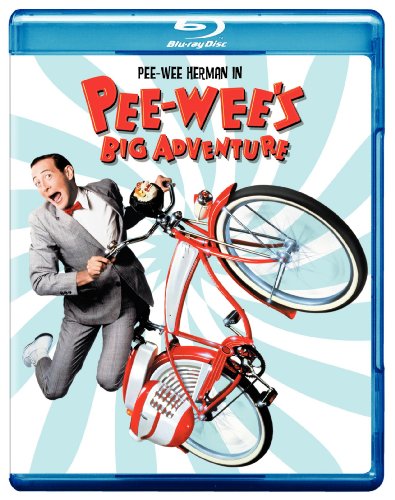 In Pee-wee’s Big Adventure, Pee-wee Herman loves his bicycle more than life itself. When someone steals it, he sets out on a wild cross country adventure based on a fortune teller’s vision that his bicycle is in the basement of the Alamo. Along the way, The journey endears Pee-wee to various characters like an escaped convict, a waitress with a jealous boyfriend, and a mysterious female truck driver who may or may not be a ghost.