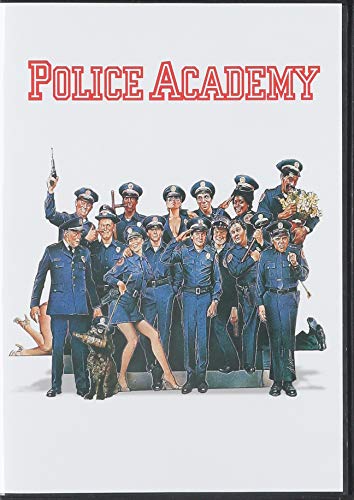 Police Academy begins when the mayor has removes the criteria of sex, weight, height, and orientation to join the force. Out of the many applicants, a select group of less-than-stellar citizens begin their quest to become honorable police men and women. Petty thief, Carey Mahoney, is one such recruit, but he’s there as a punishment for his crimes. Not wanting to take part in the academy, Mahoney makes it his mission to have Lieutenant Harris throw him out. (The terms of his release stipulate he can not quit.) As the training exercises go on, Mahoney learns to enjoy the academy, and even wants to become a police officer. With the rest of the rag-tag recruits, Mahoney and friend aim to complete their training! However, when one of the recruits accidentally starts a fight, that leads to more, and a full-fledged city riot.