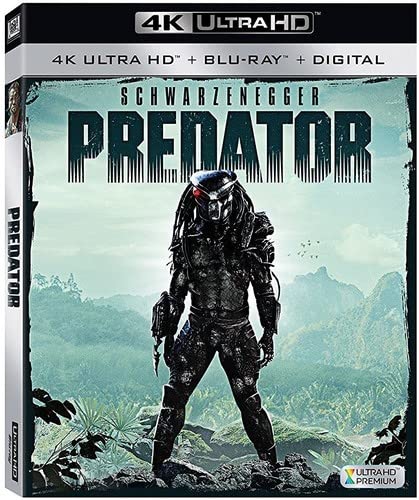 When Dutch and his group of commandos head out to a Central American jungle to rescue some downed airmen from guerillas, they find that something is hunting them. Nearly invisible, this intelligent alien hunter blends in with the forest, and takes down its prey one at a time; taking their dead bodies as trophies until it’s down to just it and Dutch.