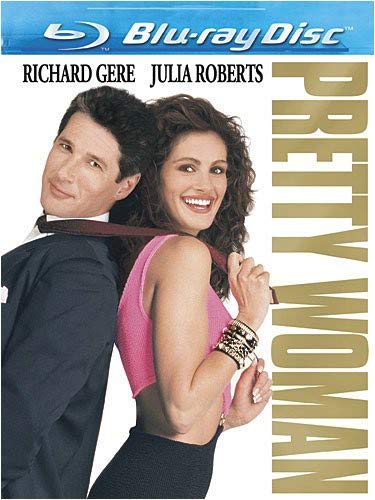 In Pretty Woman, Vivian Ward works as a prostitute on Hollywood Boulevard. One day, she runs into the man of her dreams named Edward Lewis while looking for a John. While she doesn’t know he’s her savior and he doesn’t know that she’s anything more than a streetwalker, the two wind up changing each other’s lives. When he offers her money to stay with him for an entire week, he shows her what it’s like to be rich and famous. However, money can’t buy you happiness, so Edward must become a better person if he’s going to keep this pretty woman.