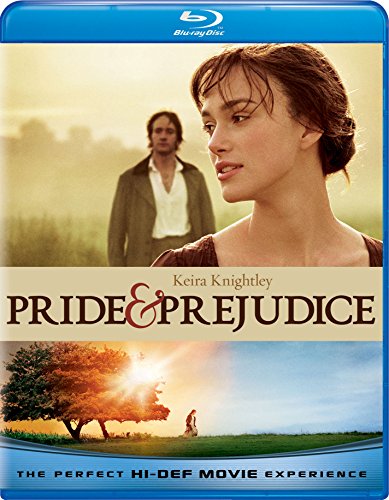 Pride & Prejudice is a tale of love and values which unfolds in class-conscious England of the late eighteenth century. The five Bennet sisters—including strong-willed Elizabeth and young Lydia—have been raised by their mother with one purpose in life: finding a husband. When a wealthy bachelor takes up residence in a nearby mansion, the family is abuzz. Among the man’s sophisticated circle of friends, surely there will be no shortage of suitors for the girls. However, when Elizabeth meets the handsome but snobbish Mr. Darcy, the battle of the sexes begins.