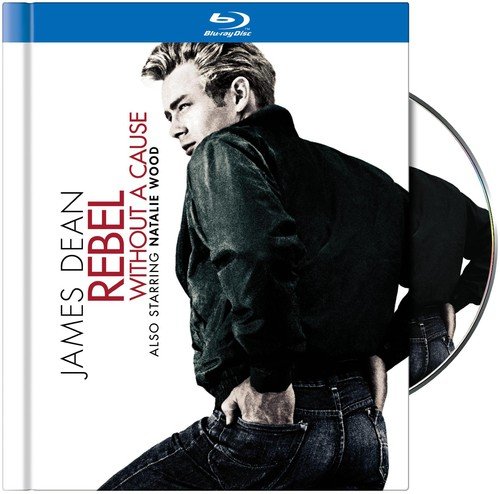 Rebel Without a Cause (Blu-ray)

‘Rebel Without a Cause’ Movie Synopsis