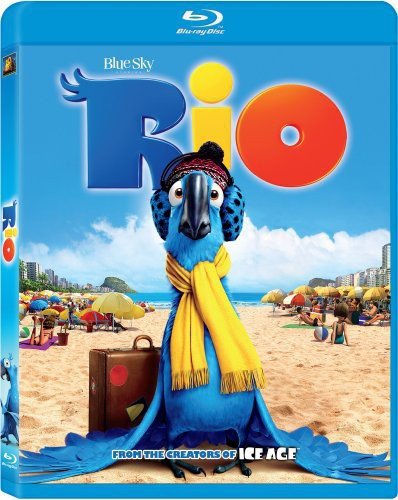 After some bird smugglers capture a baby blue macaw living in Brazil, they ship it to a small town in Minnesota. There a little girl named Linda finds him and decides to take care of him. As the years pass, this little bird becomes so domesticated that he never learns to fly. One day, an ornithologist named Tulio arrives and asks Linda to take her bird she named Blu to Brazil to breed with a female macaw named Jewel. She eventually agrees which leads to events that will change everyone’s life forever.