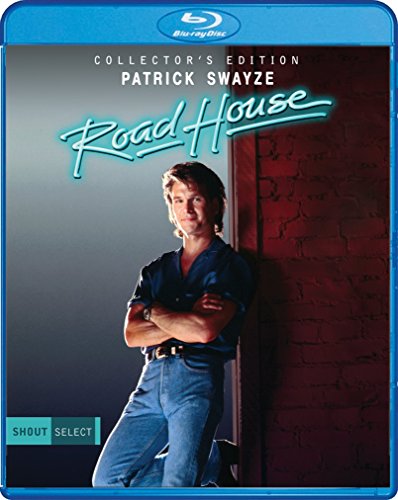 In Road House, Dalton is an expert in martial arts and the best professional bouncer in the business. With that reputation, the owner of a sleazy bar named The Double Deuce calls Dalton down to his sleepy small town in Missouri. He wants Dalton to rid his place from a bunch of troublemakers who terrorize his customers. However, there’s an evil local entrepreneur named Brad Wesley who wants things to remain as they are. Dalton agrees, and begins to clean up the nightclub (and the town) of Wesley’s hired goons. When he gets stabbed, he meets Dr. Elizabeth “Doc” Clay, and they soon begin an affair. This sets a confrontation up between Dalton and Wesley for the soul of the town.

The Matrix Trilogy Does Not Try to Bend the Blu-Ray

The Matrix Trilogy Does Not Try to Bend the Blu-Ray