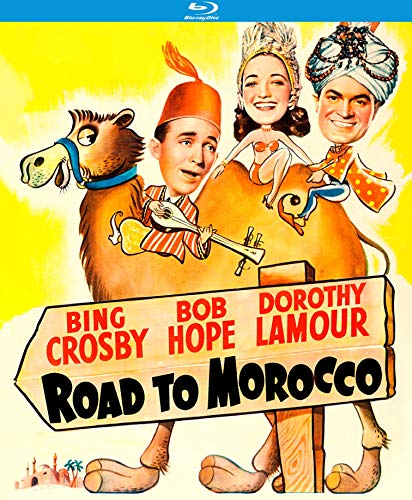 Survivors of a Mediterranean shipwreck, stowaways Jeff and Orville paddle to a North African shore, and then hitch a camel ride across the desert to Morocco. In order to buy food, Jeff sells Orville into slavery, but when Orville’s owner turns out to be the luscious Princess Shalmar, she wants to become his wife. However, the true reason for the Princess’s proposal quickly becomes clear. Her prophet warned her that first husband will meet a violent death within days of their marriage. So, she wants to marry Orville instead of her beloved Mullay Kasim. Wacky comedy ensues.