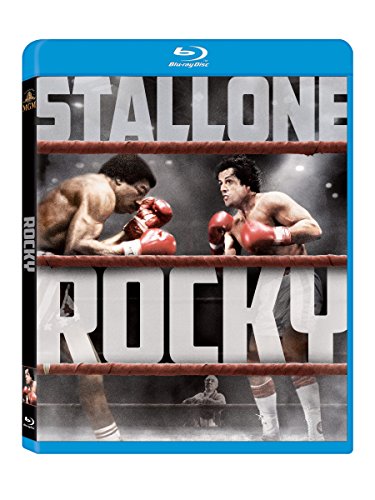 Rocky Balboa is a struggling boxer with raw talent and an innate inability to admit defeat. However, bad decisions have caused his coach, Micky, to lose faith in the man. When the Heavyweight Champion of the World, Apollo Creed, comes to Rocky’s home town, he decides to fight a chump there. Apollo chooses Rocky based on nickname alone—The Italian Stallion. With a shot at glory, Rocky trains harder than ever before in order to gain his own self-respect and go the distance.