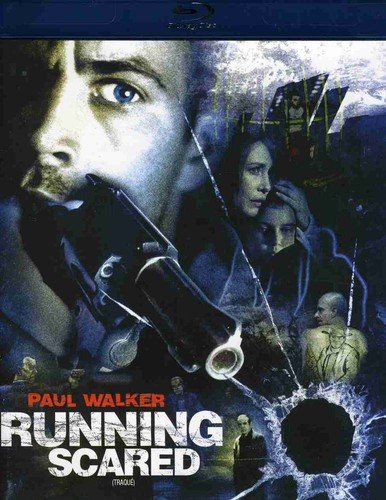 Warner Bros. Home Entertainment has announced that they are bringing Running Scared to Blu-ray this summer. The film was written and directed by Wayne Kramer and stars Paul Walker, Cameron Bright, Vera Farmiga, Chazz Palminteri, Johnny Messner, and Bruce Altman. Running Scared will be available online and in stores on June 11th.

Slick, fast-paced and brutally shocking, this gritty actioner is a jolt to the senses. Struggling mob hand Joey Gazelle (Walker) finds his life turned inside-out when a “hot” weapon he’s in charge of concealing goes missing. With two mafia families and a team of crooked cops watching his every move, Joey sets out on a chilling, bloody pursuit, maneuvering his way through a horrific web of creeps and criminals, praying he can retrieve the gun and make it home to his family alive.

Running Scared was released in February of 2006 and grossed over $9 million in worldwide box office.

Disclaimer: Affiliate links are contained in this post. This means when you click a link, and purchase an item, Movie House Memories will receive an affiliate commission. Advertisers and Affiliate Partnerships do not influence our content. See our Terms of Use about the inclusion of affiliate links on this site for more information.
April 29, 2013
1 minute read
Show More
Back to top button
Close
Close