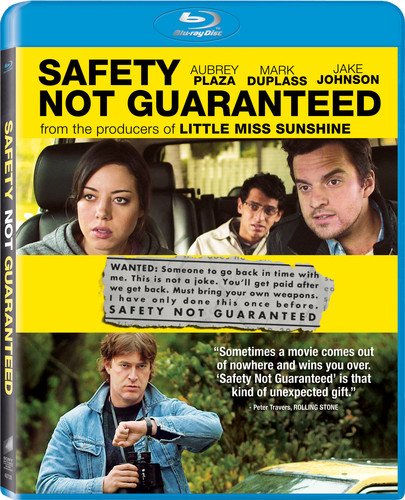 Three employees of Seattle Magazine head to the seaside community of Ocean View, WA to find and profile the man behind a bizarre and hilarious classified ad who claims to need a partner to travel through time. With no more than a PO Box number, they track him down at a local grocery store where he restocks the store. When the lead reporter befriends him, she learns he’s sincere in his quest, and as the story unfolds, all three employees they learn something about themselves and that the hope for something better is universal.