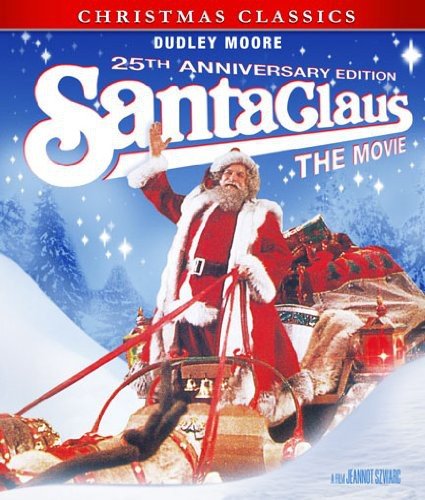 This is the story of a master toymaker who discovers a magical kingdom of elves in the North Pole and becomes Santa Claus. But when Santa’s eager-to-please elf Patch leaves the North Pole for the big streets of New York City, he becomes mixed up with a dastardly toy tycoon’s plans to take over Christmas. And so begins Santa’s adventure – to rescue his faithful elf and to save Christmas for all the children of the world!