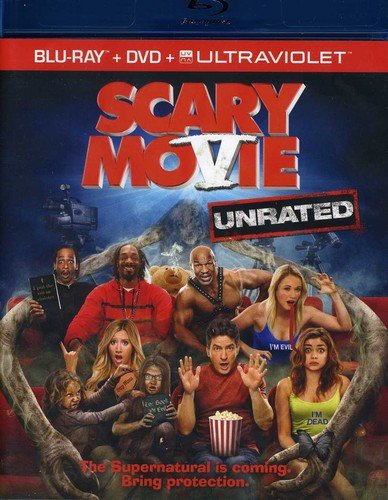 In the film, snooty, aloof, imperious, and oversexed French dance company director Pierre is putting on a new production. Jody (Tisdale), a Caucasian late-20s mother of two and her late-20s African American friend Kendra (Ash) are both vying for the lead in the production. Jody’s extremely controlling former dancer mother is determined that Jody will have the brilliant career that eluded her. The highly skilled mid-30s Diva veteran dancer with the company, Heather Daltry (Shannon), gets cut from the production and goes berserk.