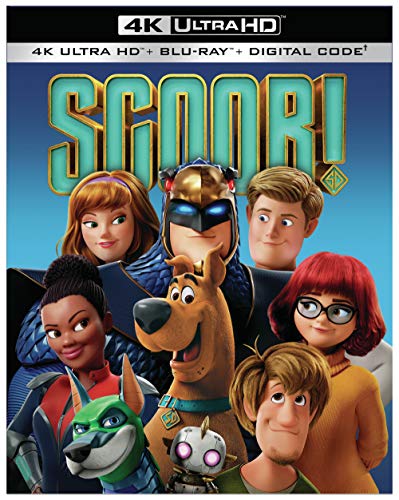 Scooby-Doo is the hero of his own story in “SCOOB!,” the first full-length, theatrical animated Scooby-Doo adventure. The film reveals how Scooby and his best friend Shaggy first met each other and became two of the world’s most beloved crime busters. The story takes us back to where it all began, when a young Scooby and Shaggy first meet, and team up with Velma, Daphne, and Fred to launch Mystery Incorporated. Along the way they encounter the famed crime fighting duo Dynomutt and the Blue Falcon as they all take on the evil Dick Dastardly.

Adventures in Babysitting (1987) has a night out on Blu-ray

Adventures in Babysitting (1987) has a night out on Blu-ray