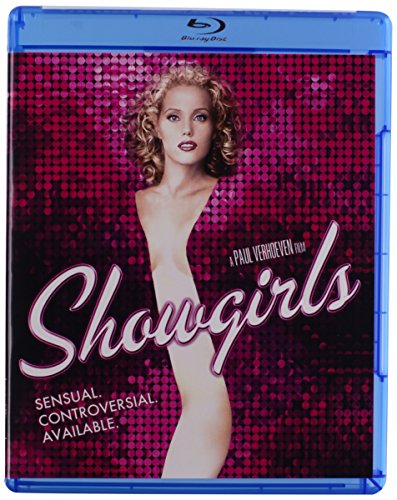 Napoleon Dynamite (2004) Gets Some Blu-Ray Skills

Napoleon Dynamite (2004) Gets Some Blu-Ray Skills