Open Road Films, via iTunes Movie Trailers, has released a trailer for Steven Soderbergh‘s Side Effects.  The film stars Jude Law, Rooney Mara, Catherine Zeta-Jones, and Channing Tatum.  The screenplay was written by Scott Z. Burns.  Side Effects will release in to theaters on February 8, 2013.

Side Effects is a provocative thriller about Emily and Martin (Mara and Tatum), a successful New York couple whose world unravels when a new drug prescribed by Emily’s psychiatrist (Law) – intended to treat anxiety – has unexpected side effects.  Vinessa Shaw and Mamie Gummer co-star in the film.

Here is the theatrical trailer for Side Effects. 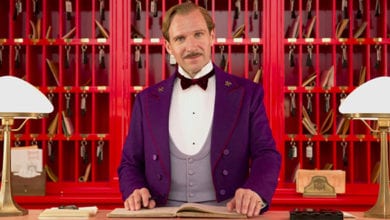 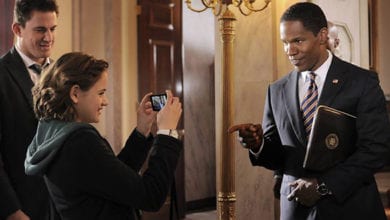 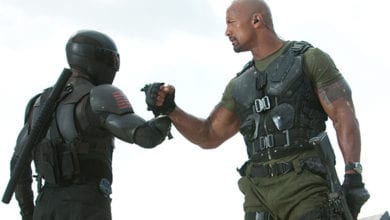 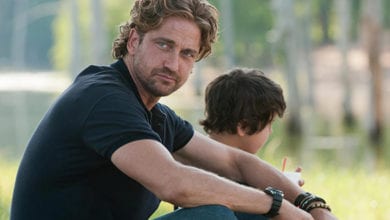