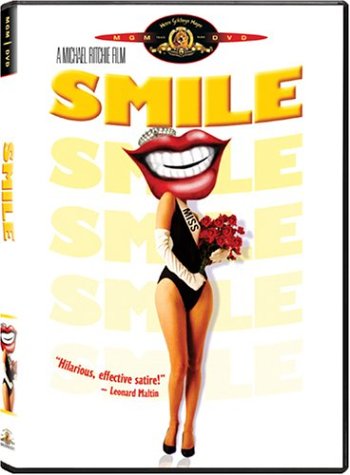 It’s another year, and another Young American Miss beauty pageant in California. This is the biggest event of the year for Big Bob Freelander and Brenda DiCarlo who give their all to put on a successful pageant. However, this go around, Brenda has some marital difficulties, and Bob’s son is up to no good. That makes this year’s pageant run a little bit different than past years as the two try their best to do whatever it takes to avoid and public scandals.