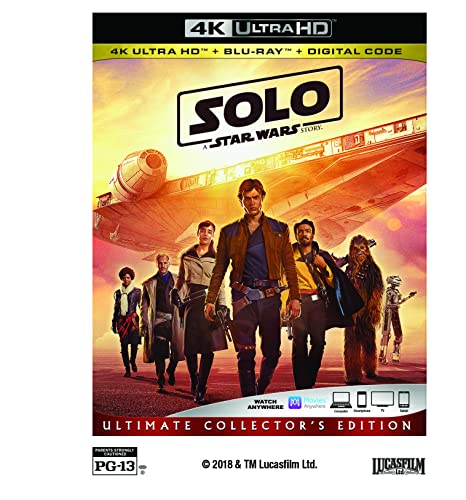 The young Han Solo aspires to be a pilot but finds little promise from the Empire. After befriending the Wookiee known as Chewbacca, the pair set out to join a band of smugglers. On their subsequent adventures they meet new enemies, old friends, and potential allies in a growing insurgency.