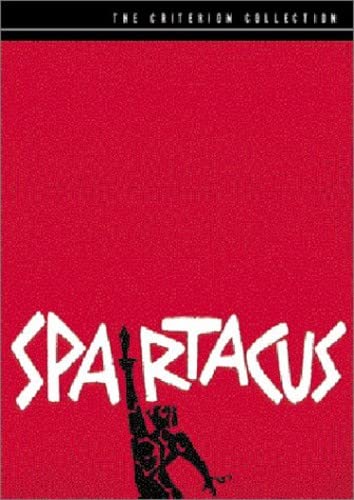 Listen to our Criterion Critics episode.