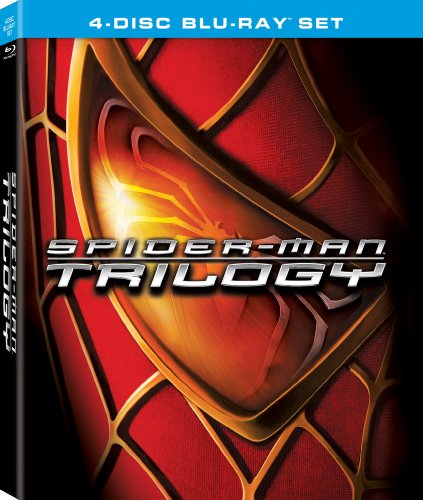 The greatest superhero of all time, Spider-Man, comes to big screen for the first time. Peter Parker is shy, studious high school student who is secretly in love with the girl next door, Mary Jane Watson. However, when he gets super powers after being bitten by a radioactive spider, Peter’s world turns up down. With his new powers, Peter potentially has the world by a string. But when tragedy strikes, Peter learns that with great power comes great responsibility and takes up the identity of Spider-Man.