Just a few hours ago, the third, and allegedly final, theatrical trailer for Star Wars: The Force Awakens was released by Walt Disney Pictures and Lucasfilm. The trailer made its worldwide debut Monday Night Football on ESPN. Additionally, advance tickets for the film have gone on sale online.

Star Wars: The Force Awakens is set 30 years after the events of Return of the Jedi, and features a new generation of swashbuckling heroes and shadowy villains. The film will also include the return of Han Solo, Luke Skywalker, Princess Leia Organa, Chewbacca, R2-D2, and C-3PO.

Star Wars: The Force Awakens will debut in theaters on December 18, 2015. 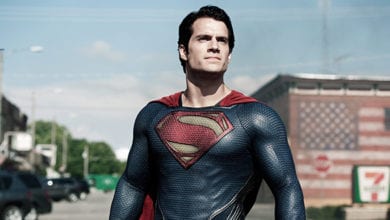 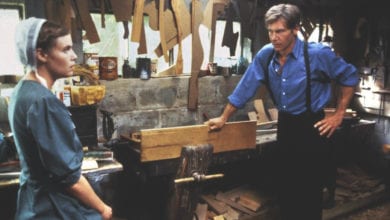 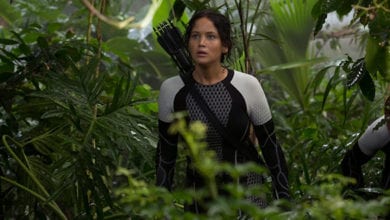