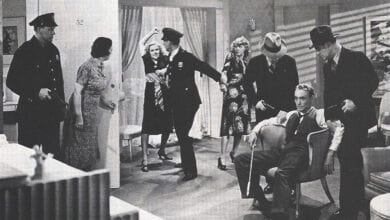 Reefer Madness AKA Tell Your Children (1936) 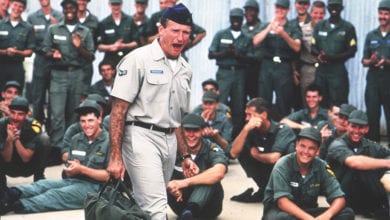 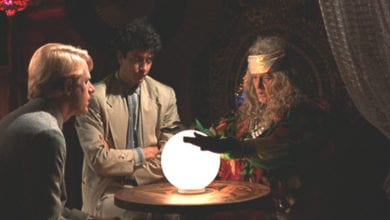 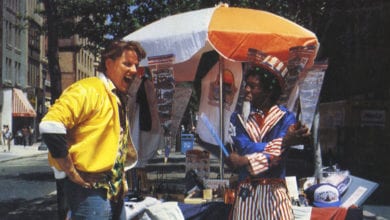