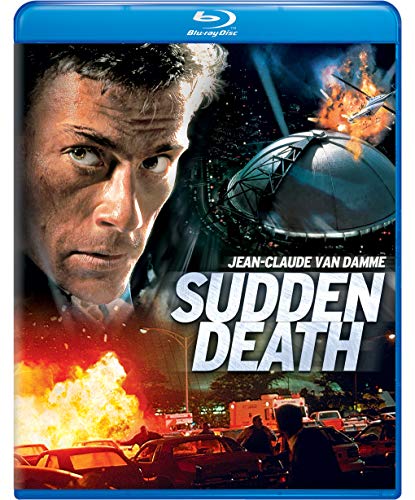 In Pittsburgh, Darren McCord is a disgraced firefighter who has taken a cushy job as the fire marshal for the Pittsburgh Civic Arena. During the seventh game of the 1995 Stanley Cup Finals, McCord brings his two kids to see the game while he works. Unbeknownst to McCord, a team of terrorists infiltrates the arena and takes the visiting Vice President of the United States and several other VIPs hostage. The terrorists threaten to blow up the arena at the end of the game unless the federal government transfers millions of dollars to offshore bank accounts. Fortunately, they did not count on McCord who is not only fighting to save every life in the arena, but the lives of his own children.