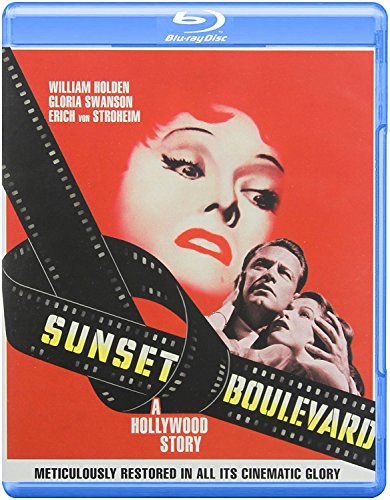 Norma Desmond is an aging silent film queen who refuses to accept that the world has forgotten her. She hires a down-on-his-luck screenwriter named Joe Gillis to help write a movie to restart her dead career. While Joe believes he can manipulate her to his benefit, but he soon finds out he’s dead wrong. Joe’s conflicting feelings towards their awkward relationship and Norma’s diminishing grasp on reality leads a grim death.