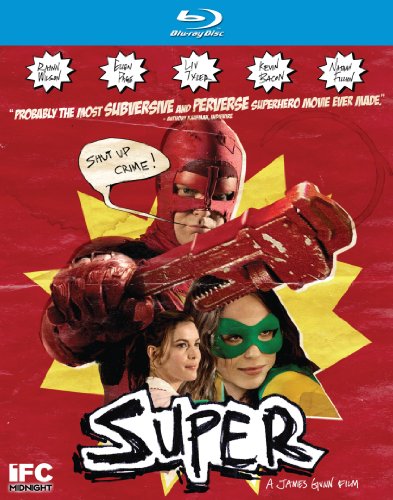 Frank is a short-order cook living day by day. While married, he’s helpless to stop a drug dealer from seducing his ex-addict wife. Now he finds himself bereft of hope and unable to cope. However, something burns inside him, and he decides to fight back under the guise of a do-it-yourself superhero called Crimson Bolt. Armed with a only wrench, he dawns a red hand-made suit to bring justice to the mean streets of his town. Along the way, the Crimson Bolt finds a sidekick named Boltie and a new outlook on life.