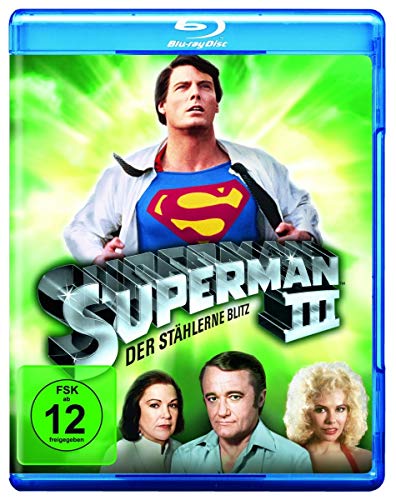 Gus Gorman is a half-witted computer programming natural. For him a keyboard is a weapon – and Superman faces the microelectronic menace of his life. To make matters worse, Superman becomes his own worst enemy after exposure to synthetic Kryptonite. Christopher Reeve reprises his most beloved role, deepening his character’s human side as Clark Kent reunites with old flame Lana Lang at a Smallville High class reunion.