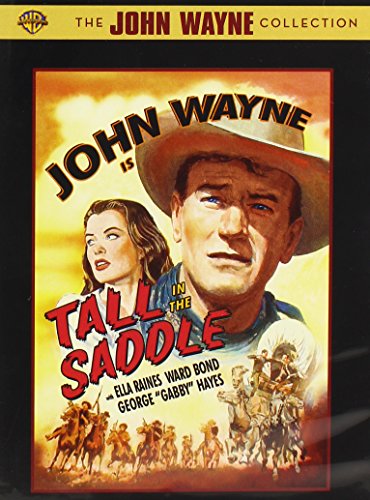 Tall in the Saddle (DVD)

‘Tall in the Saddle’ Movie Synopsis