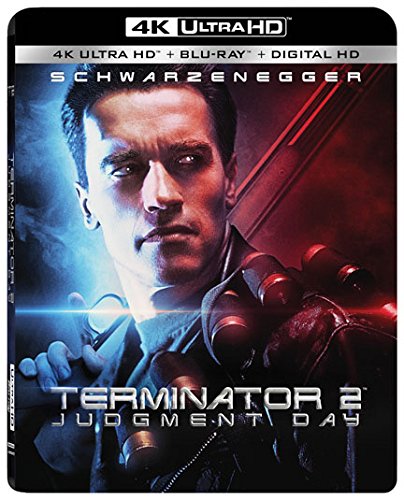 In this sequel to the cult classic, The Terminator, two warriors are once again sent from the future with opposing missions: one to destroy, one to protect. Nearly eleven years have passed since the events of the first film. John Connor is a young boy who has been separated from his mother, Sarah Connor, due to her obsessive belief that a future war against the machines is coming on August 29, 1997, Judgment Day. However, when a new Terminator arrives with a mission to kill the future leader of the human resistance, John must reunite with his estranged mother and their unlikely protector to not only save John, but to fight to prevent Judgment Day from even happening.

Dazed and Confused (1993) Comes in Clear on the Criterion Collection

Dazed and Confused (1993) Comes in Clear on the Criterion Collection