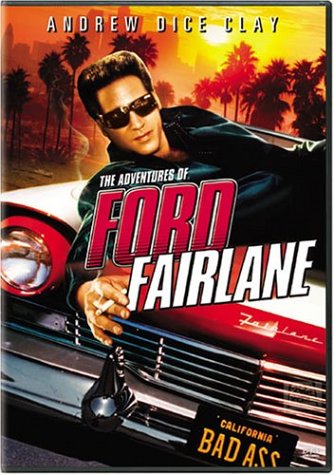 The Adventures of Ford Fairlane

Ford Fairlane is a rock n’ roll detective with many problems, but oddly women are not one of them; it’s that he’s not making any money at all. The rock star clients who hire him pay him with drum sticks, koala bears, food processors, and / or bicycle shorts. Now it seems, all his clients want him to find a girl named Zuzu Petals, but death closely follows his leads. Life ain’t easy for this private dick.