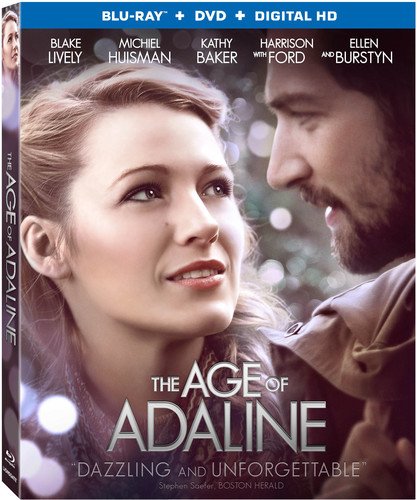 ‘The Age of Adaline’ Movie Synopsis

The Age of Adaline begins near the turn of the 20th Century when Adaline Bowman is born. Twenty-nine years later she is involved in an accident that rendered her ageless and on the run. Adaline chooses a transient life of solitude until she meets Ellis Jones in 2014. Now she finds herself questioning her choices and wondering what it would mean to stay and fall in love. However, Adaline’s life is turned upside down when she meets Ellis’ father, William, the man that Adaline loved and abandoned nearly fifty years in the past.