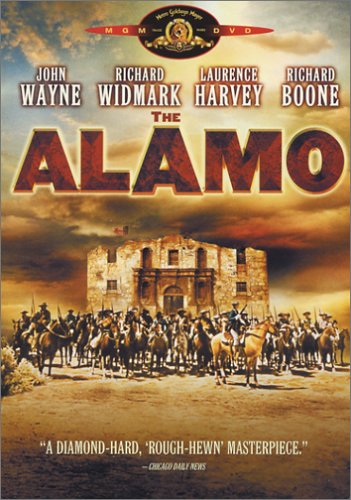 In 1836, General Santa Anna and his Mexican troops sweep across Texas to bring the fledgling republic to its knees. General Sam Houston needs time to get his troops ready, so he orders Colonel William Travis to defend a small mission along the Mexicans’ route at all costs. Jim Bowie and Davy Crockett arrive with some men to aid Travis’ small troop, but as the odds grow against their survival Travis lets it be know that there will be no shame if they leave while the getting’s good.