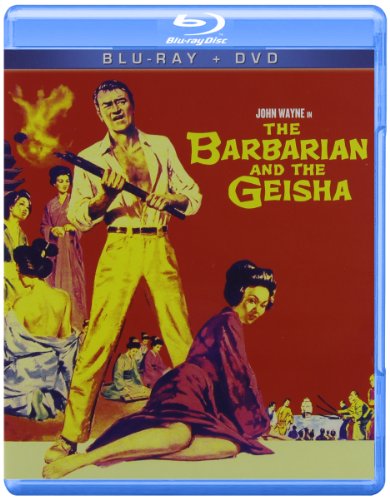 The Barbarian and the Geisha [Blu-ray]

‘The Barbarian and the Geisha’ Movie Synopsis

In 1856, President Pierce sends Townsend Harris as the first U.S. Consul General to Japan. Harris discovers enormous hostility to foreigners, as well as the love of a young geisha.