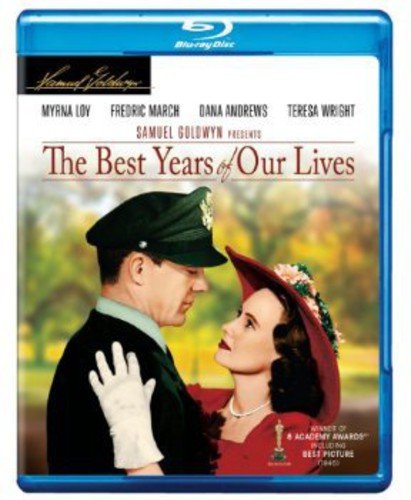 The Best Years of Our Lives [Blu-ray]

The Best Years of Our Lives’ Movie Summary

The Best Years of Our Lives begins with Fred, Al, and Homer who are attempting to re-enter civilian life after World War II ends. Although Fred is a war hero, he finds himself unable to compete with more highly skilled workers. This leaves his only option to return to his old job as a low-wage soda jerk. Al is a bank executive who winds up in trouble with the higher ups for offering favorable loans to veterans. Finally, Homer, who lost both hands in the war, struggles to live a normal life even as his loving fiancée supports him any way she can. In the end, all three men do their best to find their way in their new lives.