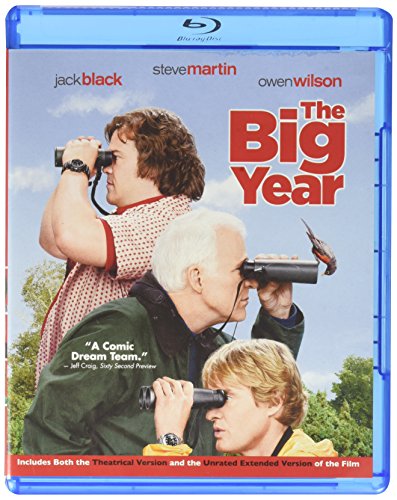 In the competitive world of birding, a Big Year is seeing or hearing as many different species of birds as possible in a calendar year. When Kenny Bostick, Stu Preissler, and Brad Harris set their sites on the Birder of the Year title, things become a bit cutthroat. To complicate matters, their lives back home gets in the way. Kenny’s wife hounds him for a baby. Stu’s firm pesters him to return home for sensitive business negotiations. While Brad finds himself divorced and underemployed at the age of 36. The men traverse around our great nation, following migration patterns and continental storms that might force birds to ground. Who win? Who loses? What are the costs in pursuit of The Big Year?

The Sapphires (2012) Are Set To Entertain The Blu-ray Troops