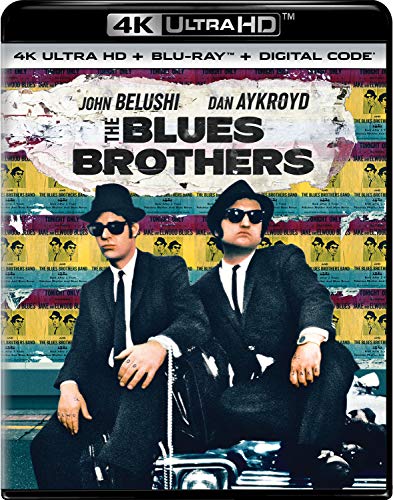 After Jake Blues is released from prison, he and brother Elwood take their blues band back on the road in an attempt to raise money for the orphanage where they were raised. Havoc ensues as the brothers seek redemption on their “mission from God.”