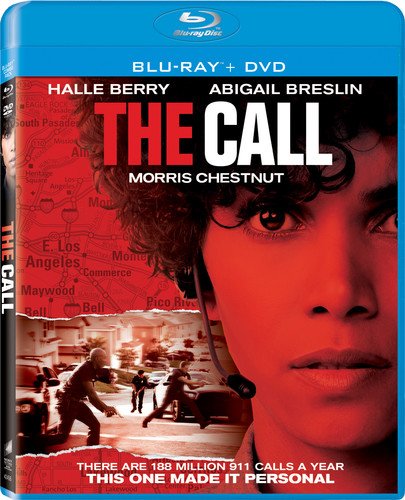 Sony Pictures Home Entertainment have announced that they will release the suspense thriller The Call this summer. The film, which was formerly known as The Hive, is directed by Brad Anderson and is based on a screenplay by Richard D’Ovidio. The Call stars Halle Berry, Abigail Breslin, Morris Chestnut, Michael Eklund, and Michael Imperioli. The film will be available in stores and online beginning on June 25th.

The Call follows a veteran 911 operator, Jordan (Berry), who takes a life-altering call from a teenage girl (Breslin) who has just been abducted. She soon realizes that she must confront a killer from her past in order to save the girl’s life. Roma Maffia and Steven Williams co-star in the film.

The Call was released in March of 2013 and has grossed over $46 million at the box office to date.

Sony Pictures Home Entertainment has not released any details concerning the exact tech specs and special features that will be included with the disc.

Disclaimer: Affiliate links are contained in this post. This means when you click a link, and purchase an item, Movie House Memories will receive an affiliate commission. Advertisers and Affiliate Partnerships do not influence our content. See our Terms of Use about the inclusion of affiliate links on this site for more information.
April 11, 2013
1 minute read
Show More
Back to top button
Close
Close