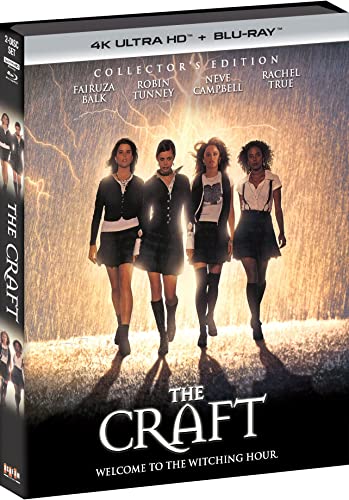 Sarah has always been different. So as the newcomer at St. Benedict’s Academy, she immediately falls in with high school outsiders. But there’s something different about her new friends, and it’s not just that they won’t settle for being a group of powerless misfits. They have discovered The Craft… and they are going to use it.

User Rating: Be the first one !
March 27, 2022
Less than a minute
Show More
Back to top button
Close
Close