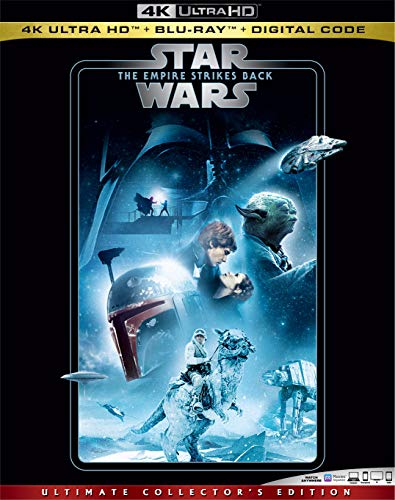 ‘The Empire Strikes Back’ Movie Synopsis

The Rebels are on the run as Darth Vader pursues them in search of Luke Skywalker. As Han Solo and Princess Leia flee from the Empire, Luke trains as a Jedi with the ancient Master Yoda. Eventually, the Empire captures Solo and the Princess, and Vader unleashes a deadly trap where he unveils a shocking truth to Luke.