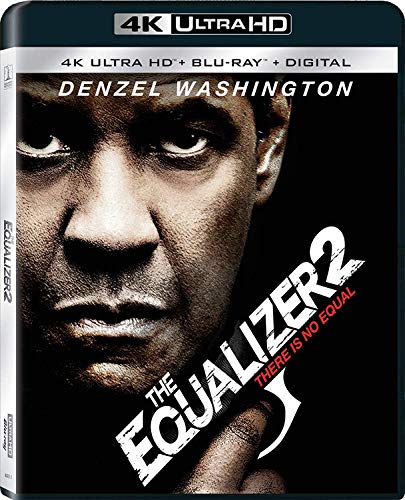 Robert McCall is back. The former DIA officer continues to live in Boston and works as a Lyft driver. He also moonlights as a fixer who helps the less fortunate when they run into trouble. When his close friend and former colleague, Susan Plummer, is mysteriously killed while investigating a suicide in Brussels, McCall begins to investigate the circumstances of her murder and the death she was investigating. However, his investigation soon leads him into an unexpected direction and into direct conflict with his former partner and friend Dave York.