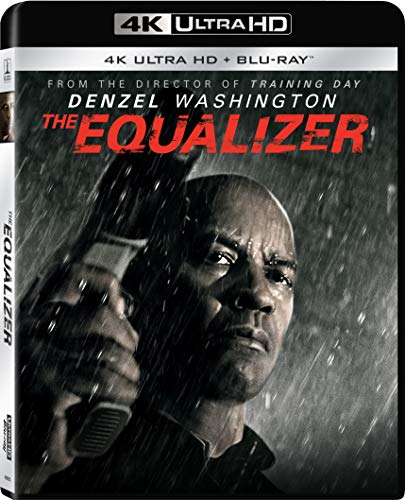 Robert McCall’s a former special service commando who faked his own death in hopes of living out a quiet life. Instead, he comes out of his self-imposed retirement to save a young girl and finds his desire for justice reawakened after coming face-to-face with members of a brutal Russian gang. McCall becomes the go-to man when the helpless require the kind of vengeance they would never find without his skills.