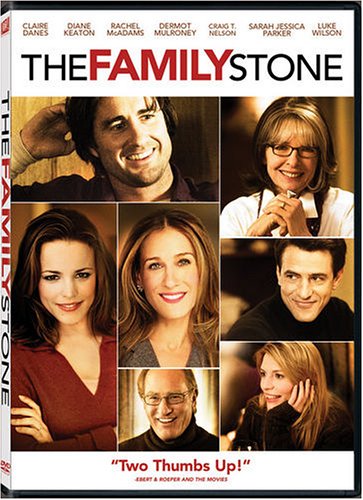 Everett Stone is returning home to his family home in Thayer, Connecticut for the Christmas holiday. He is bringing along his new girlfriend, Meredith Morton, to meet his family. The Stone family is a very liberal family which stands in stark contrast to the uptight, conservative Meredith. Hilarity ensues as Meredith comes into conflict with the Stone family, but also finds herself attracted to Everett’s brother Ben. Will Meredith follow her heart, or will she remain loyal to Everett?