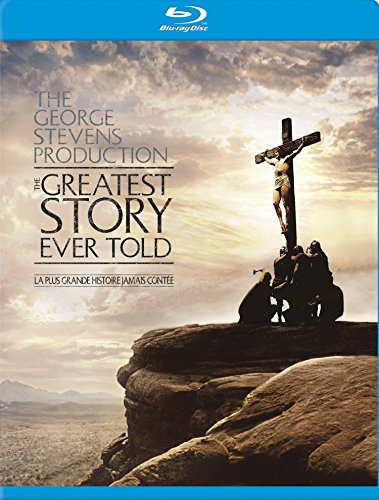 Greatest Story Ever Told, The [Blu-ray]

An all-star cast chronicles the life and ministry of Jesus of Nazareth and his final moment in triumphant retrospect.