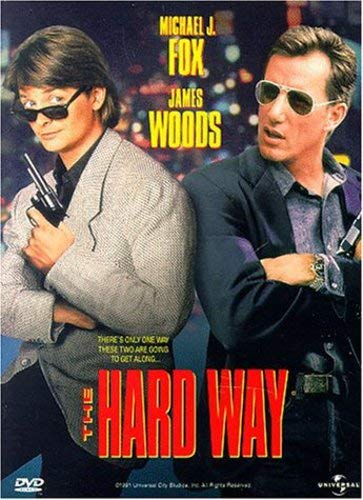 Nick Lang is a famous, pampered Hollywood actor, well known for his action movies that are box office hits, but lack in artistic credibility. For his next movie, he needs the proper motivation and inspiration for his role as a gritty cop. Lang comes up with the idea to shadow New York policeman Lt. John Moss after he sees the detective on television. Now, the reluctant detective not only has to put up with Nick, who has no idea what it means to be a cop, but he also must catch the coldblooded murderer, the Party Crasher, before he kills again.