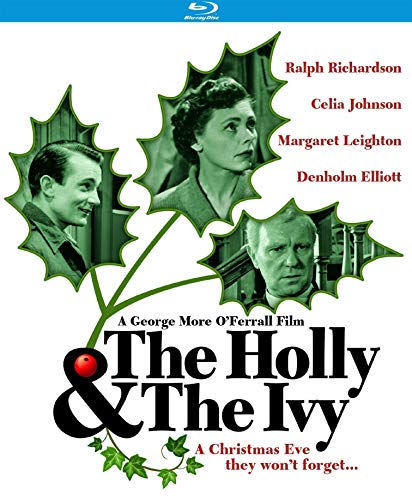 The Holly And The Ivy [Blu-ray]

‘The Holly and the Ivy’ Movie Synopsis

The three siblings of the of the Gregory family are each coming together for Christmas at their father’s home in the remote village of Wyndenham in Norfolk. The patriarch of the family is Martin Gregory who lives with his adult daughter Jenny Gregory. Martin is the village parson and has dedicated more time to his parishioners than to his family. Each sibling has their own family secret that they keep hidden from their father that will be revealed before Christmas morning.