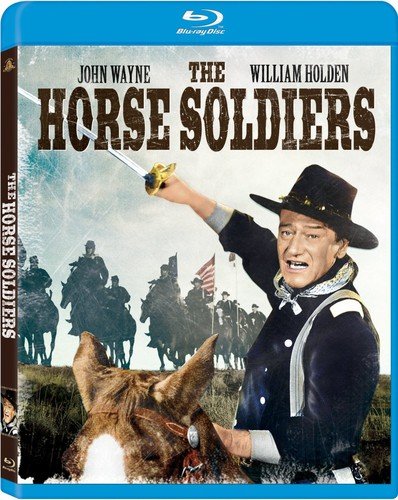 A Union Cavalry outfit goes behind Confederate lines to destroy a rail line and supply center. Along with them is a doctor who is at odds the commander. One night, a southern belle spies on their meeting, and overhears a secret plan for the mission. So they must now take her along with them to assure her silence.