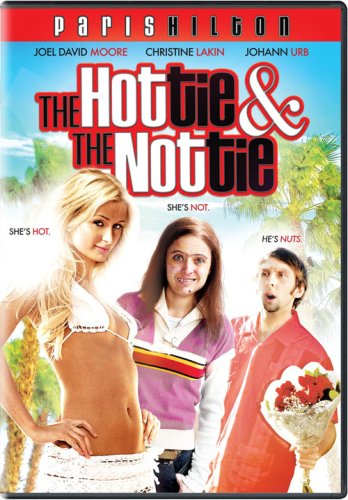 ‘The Hottie & the Nottie’ Movie Synopsis