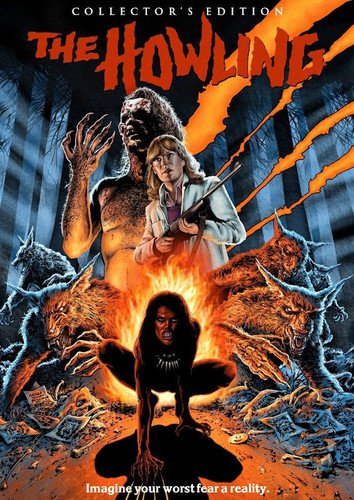 Severely shaken after a near-fatal encounter with a serial killer, TV newscaster Karen White takes some much- needed time off. Hoping to conquer her inner demons, she heads for “the Colony,” a secluded retreat where her new neighbors are just a tad too eager to make her feel at home. Also, there seems to be a bizarre link between her would-be attacker and this supposedly safe haven. And when, after nights of being tormented by savage shrieks and unearthly cries, Karen ventures into the forest to find answers, she makes a terrifying discovery. Now she must fight not only for her life… but for her very soul!

Christmas in Connecticut (1945) Cooks Up a Holiday Surprise on DVD

Christmas in Connecticut (1945) Cooks Up a Holiday Surprise on DVD